Welcome to the legacy site for Braunarts. We were a BAFTA award-winning digital arts production company that created original work for more than twenty years.

We enjoyed creating memorable ideas on whichever platform was appropriate for the idea. We’ve animated 3D scans of court dancer temple reliefs in Java; produced 360 degree films for online use; created arts and culture series for the BBC and Channel 4; produced film delivered via massive projections for site-specific locations and lumieres; made ambisonic / binaural sound designs for touring exhibits, films and live experiences; we're super proud to have installations in various museums around the UK including most recently in the Science Museum’s new permanent gallery, ‘Information Age’.

A small selection of our work is shown on this site. Rollover the production image to access summary production information or click through to go to the page for that work.

Braunarts was led by Terry Braun and Gabi Braun who worked with a wide network of artists, scientists, designers, engineers, historians, choreographers and developers. 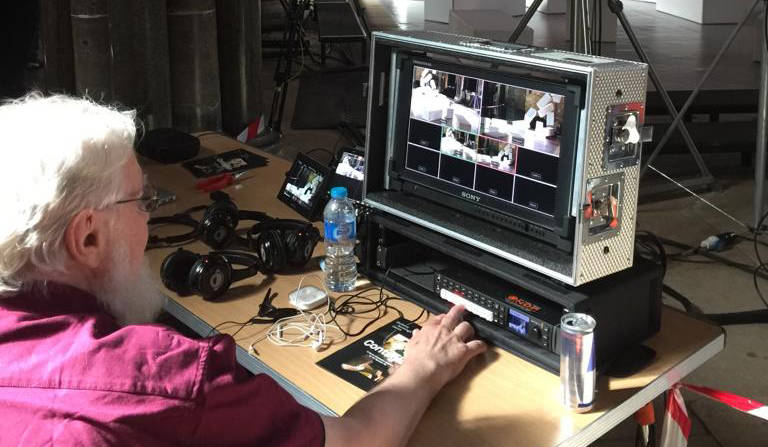 I AM RAJA - a short film about a Berber girl and the challenges she faces in getting water in the Sahara. 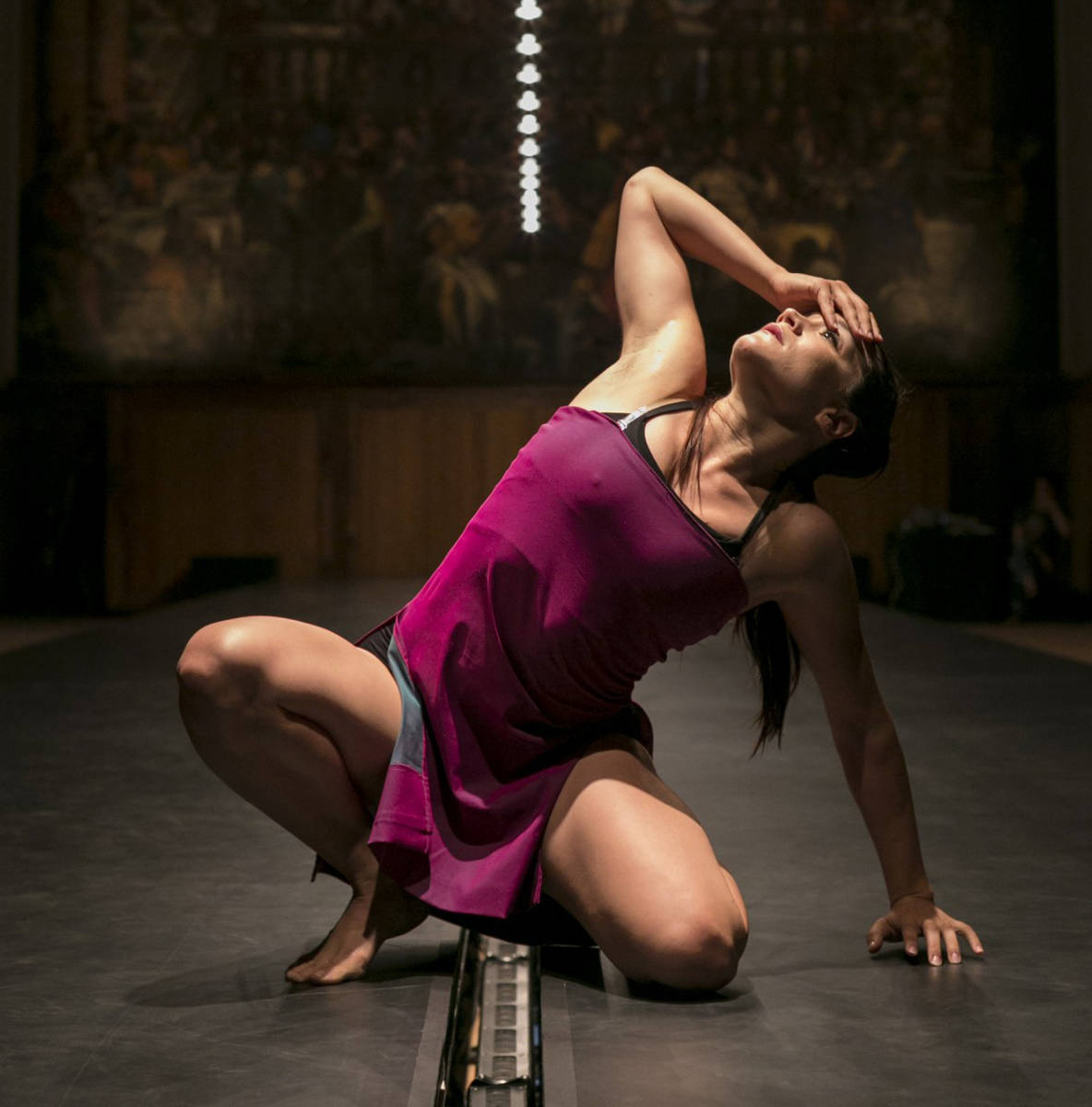 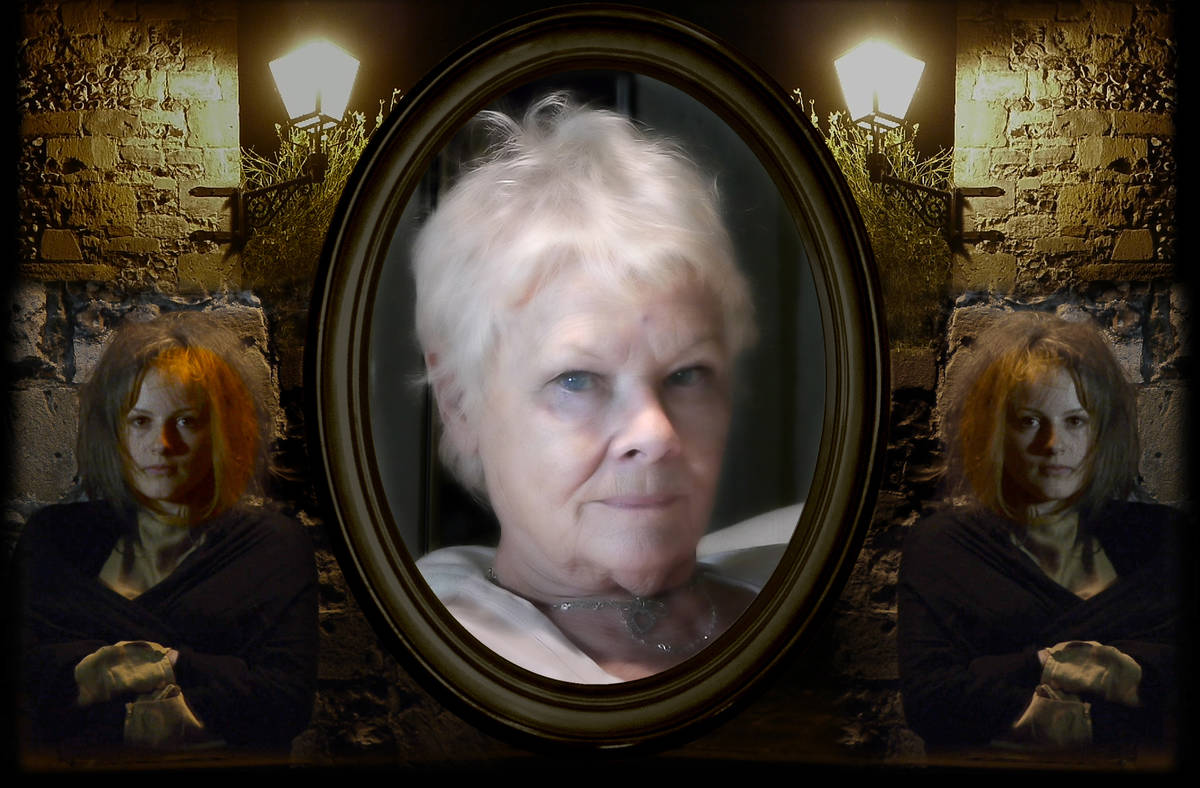 A lumiere about the history of Winchester Cathedral featuring large-scale projections by Terry Braun and an all star cast including Tamsin Greig, Hugh Dennis and Judi Dench. 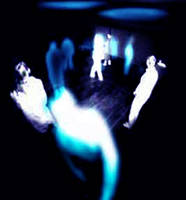 The DARK is an immersive haptic installation set on an 18th century slave ship and experienced in complete darkness - only for the brave!

Sophie is a small-scale ballet for the Royal Opera House, commissioned by ROH2 and based on Styron's novel Sophie's Choice, with choreography by Cathy Marston and video by Terry Braun. 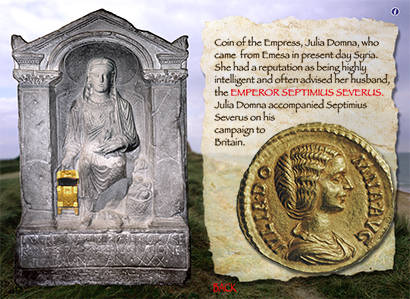 An innovative exploration of Roman life in Britain centred on an ancient Syrian-style tombstone found in the North-East of England.

A BAFTA award-winning work that enables musicians to explore and be inspired by data gathered by scientists in Antarctica. 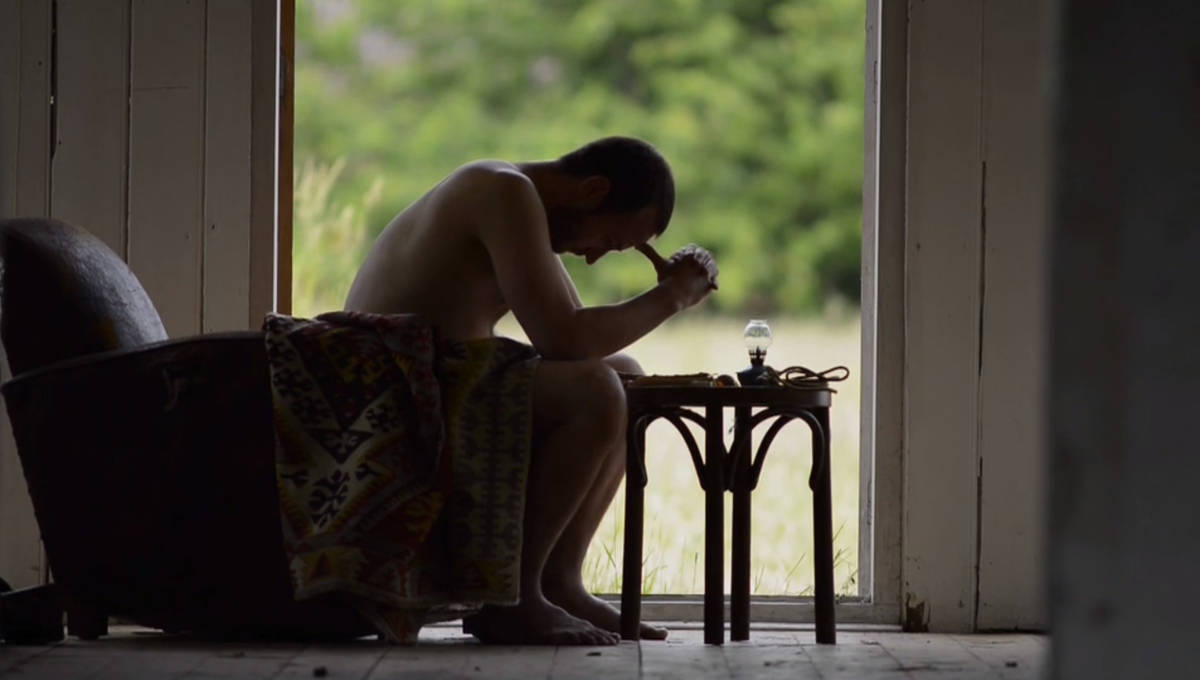 Four films by Terry Braun created especially for the live dance and music performances of 'The Intention' at Radialsystem V in Berlin by Adrienne Hart.