I AM RAJA was the first completed film in a planned trilogy of short poetic films directed by Avatâra Ayuso in which three female characters in different life stages survive in some of the most extreme environments on earth.

I AM UKI is a short film about an elder eskimo woman who lives in isolation and hunts to survive.

I AM SOPHIA is a short film about a middle aged business woman who gets away from her stressful city life by diving underwater.

The three females in these films tell us their stories through their interaction with the landscape; their bodies, their movements and their gestures make us listen and observe the beauty of the extraordinary relationship they have developed with the land they belong to.

In I AM RAJA, Raja doggedly perseveres against the height of the dunes, the dryness of the wind, the instability of the sand and the bright light to collect water for her family. Over the course of journey we get insights into her aspirations and dreams and are reminded of the sheer joy that physical playfulness in childhood can bring. Raja finds an unexpected challenge on her return - just one of endless variations of the same journey that she repeats daily.

Braunarts was the production company for I AM RAJA. Filming took place in the Sahara desert in the Merzouga region of Morocco in 2016 with post production in London in early 2017. The key role for Braunarts was to support the director Avatâra Ayuso, an emerging film-maker with a background as a contemporary dancer. 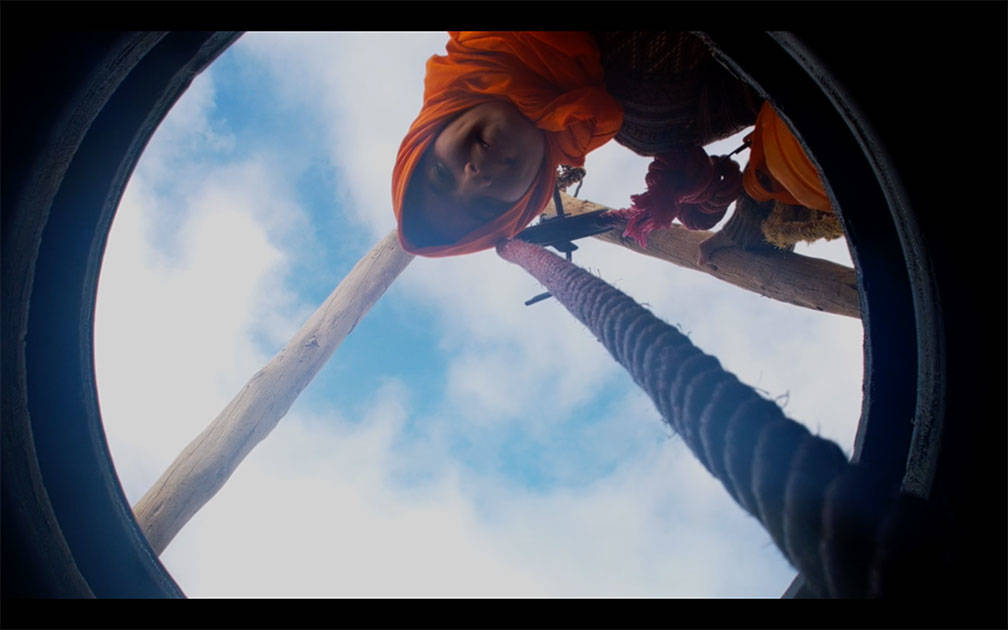 Raja Ouadidou, the protagonist, on location in Merzouga. 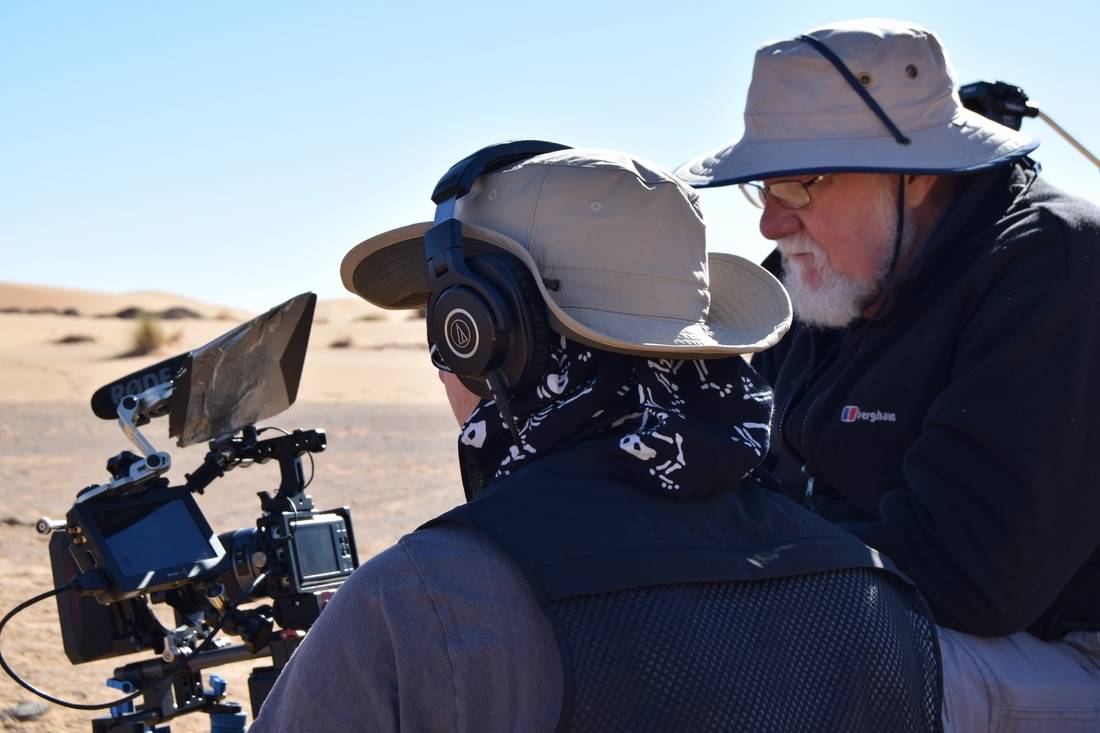 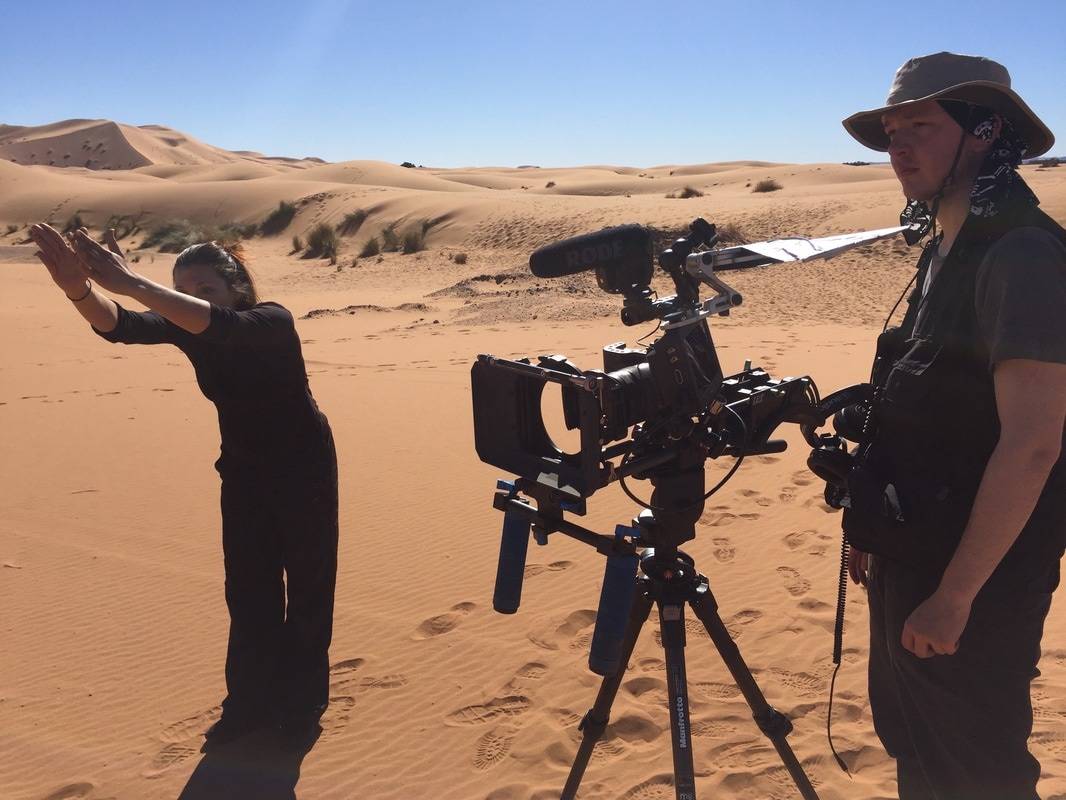