The Toolkit has three main areas;

Launched at the British Association's science festival in Leicester, Antarctic Waves was singled out by BAFTA then Vice President Lord Puttnam, for its quality educational content and for "helping to make BAFTA smart". The published citations described the project as “highly imaginative”, “clever”, “unusual” and “fresh”.

As well as a BAFTA award, Antarctic Waves was given a Sunday Times award and Jonathan Amos of the BBC described it as … “ice cool music”.

Antarctic Waves was developed by British Antarctic Survey and Braunarts. 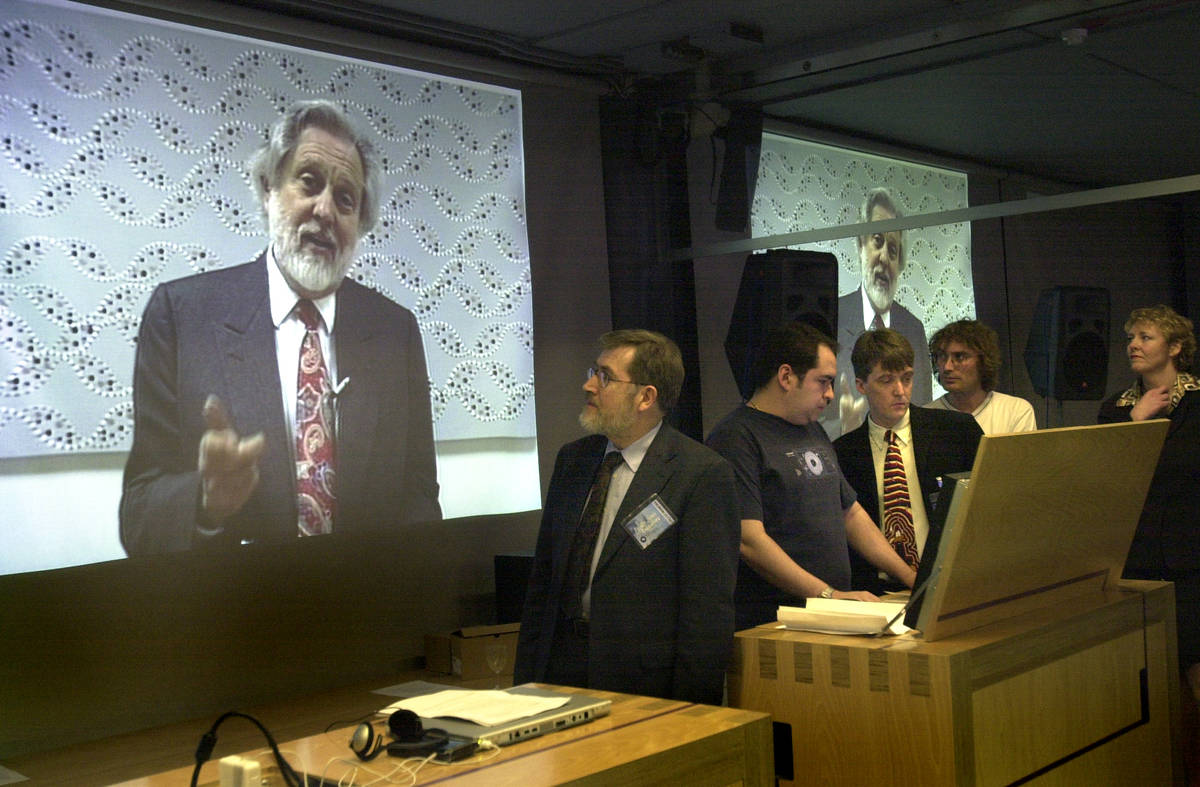