Braunarts were invited by the Science Museum to produce an exhibit in one of the museum's six storybox spaces, as part of the new permanent Information Age gallery. The gallery opened on 24th October 2014 and is due to remain open for 20 years. It celebrates the development of communication by exploring six key technologies, with Braunarts focusing on telephones and telephone exchanges from 1870 to 1970.

Braunarts worked with writer and television presenter Bonnie Greer to produce four short audio dramas set in 1881, 1918, 1941 and 1967, that can be experienced by visitors in the storybox space through projected audio and two vintage telephones. With a focus on social etiquette, the dramas cover the development of telephony from a service only available to the wealthiest to an everyday household item.

1881 Set in Cardiff, a comfortably wealthy couple discuss an extraordinary item in the newspaper about a brand new technology that enables voices to be heard through wires. With only a few sets in domestic households, telephony is seen as a thrilling and exciting possibility.

1918 Following the devastation of the first world war and Spanish Flu, a mother in remote Scotland quickly moves to panic when her child becomes sick. The mother’s only option is to carry her son for miles to reach the doctor and her anxiety peaks when she learns that the doctor is away on calls. Remembering that the doctor is the only person in the region with a telephone, the mother desperately tries a new approach.

1941 The Faraday Exchange building in London is the scene for this drama and visitors are plunged straight into the chaos of a shift at the telephone exchange during The Blitz. Experienced operators use every trick in the book to keep morale high as bombs explode around them.

1967 The drama unfolding between brother and sister is an every day squabble about who gets to use the house phone. As the eldest, the sister needs to have a lengthy chat with her best friend but her pesky brother keeps popping up on the extension with his own drama to resolve. 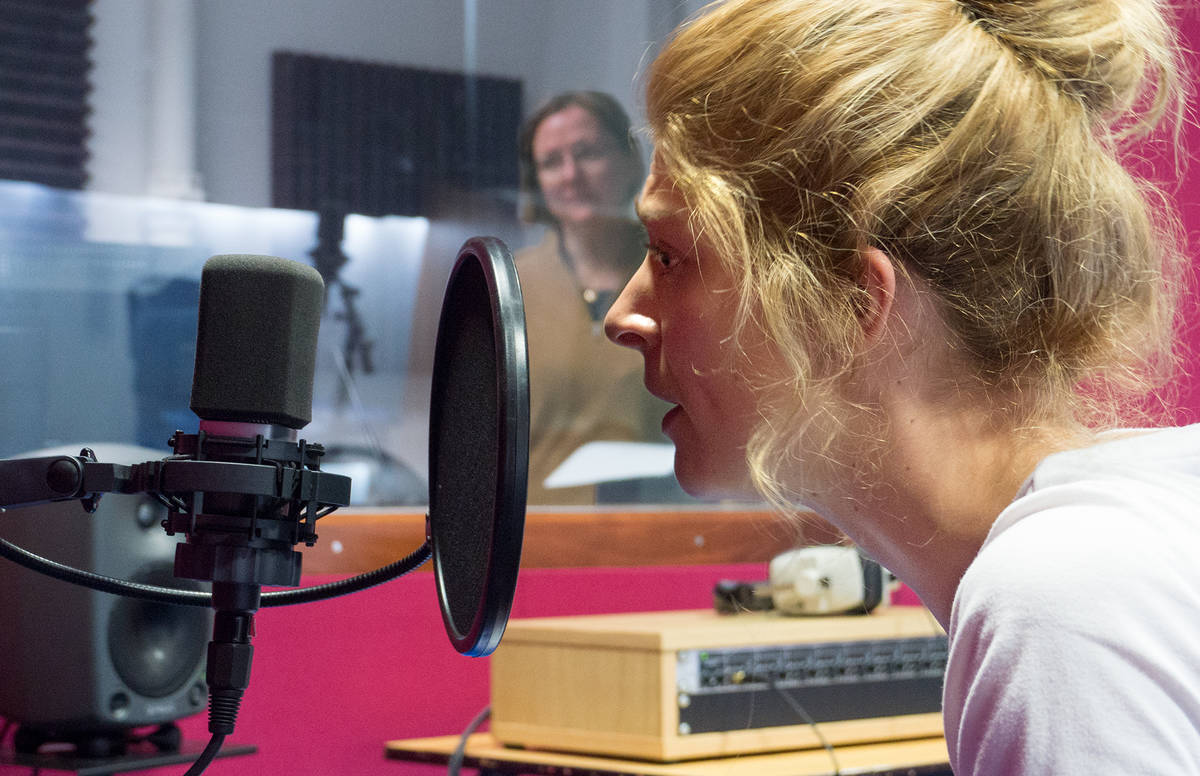 Lydia Lakemoore records one of the parts for the 1918 audio drama.

The Information Age gallery at London’s Science Museum was opened in 2014 by Her Majesty the Queen who also posted her first tweet. 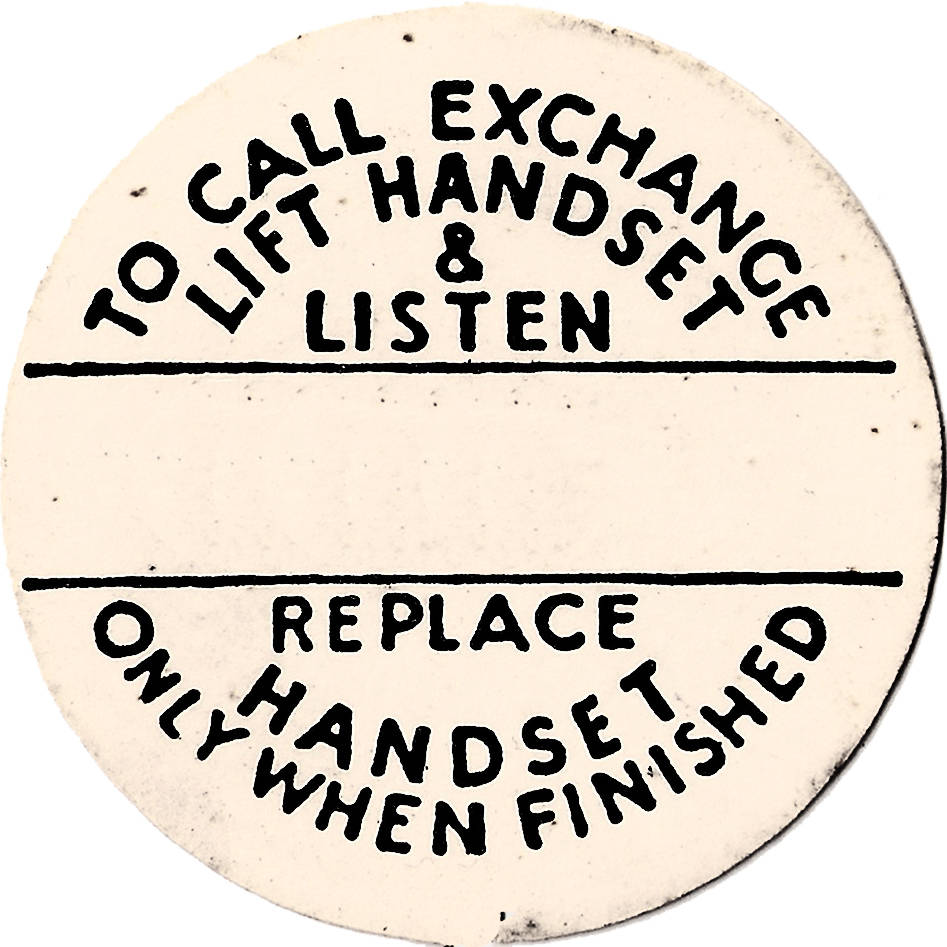 The 1918 drama in the Exchange storybox is experienced on an original BT 150 candlestick telephone with bell set.